US Politics Unmasked: The Critical ViewPoints on Crucial National Issues US Politics Unmasked: The Critical ViewPoints on Crucial National Issues

The second episode of F Magazine Online uncovered the unfiltered views and opinions of notable leaders in Arizona with regards to US Politics as the 2020 elections is near approaching. The episode featured Kevin Dang, providing views from a Republican standpoint and Dan Ballecer, providing insights from the Democratic standpoint.

Dr. Kevin Dang is an established Pharmacy Director at Dignity Health in AZ. He is also an ANI Awardee in 2019 and the current AZ Asian Coalition Chair. On the other hand, Dan Ballecer is  a native of Phoenix, Arizona, graduated from the University of San Diego School of Law in 1994. Dan worked as prosecutor for the City of Phoenix for almost three years before opening up his own practice with Natalee Segal in March 1998 (Ballecer & Segal, LLP), where he continues his practice to this day. He is a member of the American Immigration Lawyers Association as well as a member of the Arizona Attorneys for Criminal Justice. 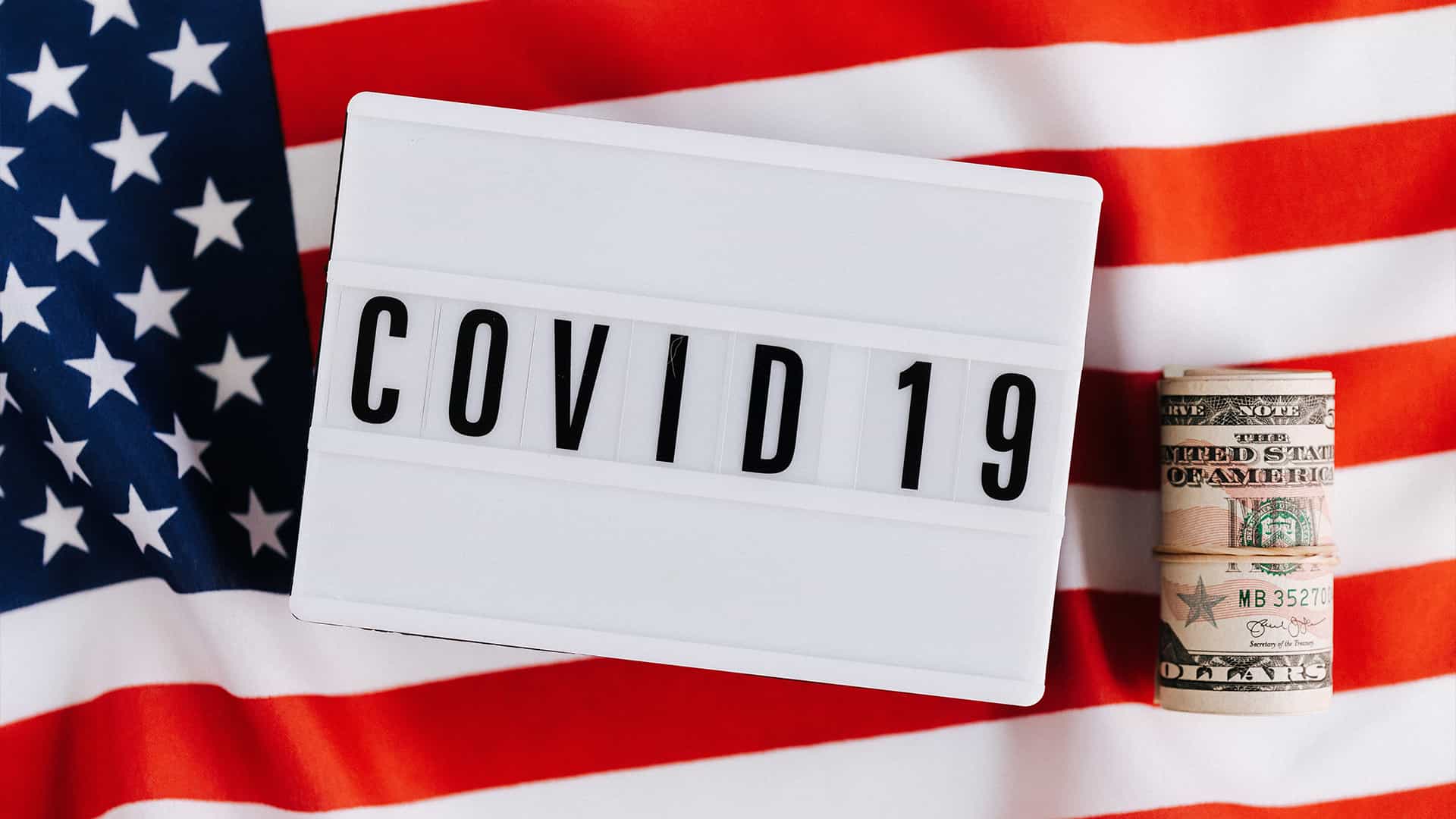 Coronavirus: Lack of Support from the Administration or Politically Fueled?

The US to date has more than 6M cases of recorded Corona virus and more than 200,000 deaths. According to Ballacer, “The fact that the US has 25% of the World’s death in Covid and 4% of the world’s population speaks for itself. The Covid response from this administration sadly has been sorely lacking.” In addition to this, he stated that Trump understands the gravity and impact of the virus back in March but did not do the necessary preventive actions accordingly.  Based on his inputs, this is evident from not having a solid and concrete plan to address the virus during the pandemic given that the US has become a hot spot of Covid.. One example is that there were not enough personal protective equipment (PPEs) to protect the frontliners and healthcare workers when the coronavirus cases started rising in the US.

On the other hand, Dang has an opposite response on this matter. “I personally think that President Trump did a very good job in terms of responding to this pandemic. He did ban travelers coming from China earlier this year. He did address as well the travelling between Europe and America, “ said Dang. In addition to this, he stated that Trump had tried to send CDC representatives to Wuhan China late last year to learn about the virus but China did not allow this plan so the US had very limited information that was given about this virus. Thus, this situation did not provide the US the right information to address Covid. He further said, “Democrats are politicizing Covid. The number of Covid deaths are not 100% accurate.” He believes that the Covid statistics are manipulated to worsen the division of the American people.

Black Lives Matter (BLM) is a decentralized political and social movement advocating for non-violent civil disobedience in protest against incidents of police brutality and all racially motivated violence against black people.

The recent Black Lives Matter protests peaked on June 6, when half a million people turned out in nearly 550 places across the United States. Across the United States, there have been more than 4,700 demonstrations, or an average of 140 per day, since the first protests began in Minneapolis on May 26, according to a Times analysis. Turnout has ranged from dozens to tens of thousands in about 2,500 small towns and large cities.

“I think we are fooling ourselves if we think that there is no racism in the way that Black people are being handled in an arrest situation, “ according to Ballecer. He further stated that the Police are not handling Black arrest situations properly and are easily triggered for most cases.

On the other hand, Dang has expressed a different perspective. “All lives matter. I am an immigrant and I revere Martin Luther King. Having said that, I feel for my fellow black  African American friends. I understand that Black Lives Matter is important but this needs to be dealt with in a true democratic civilized American way. If we don’t like what we see, we need to exercise our right to  vote and support the leaders that we like and we believe in. People take advantage of this BLM and have done looting and a lot of damages. Let’s utilize the true democracy that we have been taught.”

Ballecer added that voting is not the ultimate resolution as this issue is a very complicated systemic problem and there needs to be a major reform in the system to address this.

Trump or Biden for the 2020 Presidential Election?

According to Dang, Americans should vote for Triumph. “Give President Trump a chance to solve all the national problems. We are humans. There are things that we can do but with limitations. He has proven to many Americans that he can bring up the economy, create jobs and make America stable from a financial standpoint. I’m confident that he will do a great job and we would just need to give him time to fix these issues,” said Dang.

Ballecer, on the other hand, would support Biden. According to Ballecer, it would not be wise to re-elect Triumph as he did not resolve the national issues at hand. In addition to this, he expressed that Trump is a divisive leader as he did not bring America as one united nation and does not support bi-partisanship. Thus, in that regard, Ballecer urged that Americans should vote for Biden. According to him, “We need to find a leader who reaches out to both sides and would be the President for everyone.”